Portuguese is a language with a fascinating history, and an intriguing present. A surprising amount of people don’t realise just how widely spoken Portuguese is, thinking that the language begins and ends at the borders of Portugal and Brazil.

They’re often amazed to learn that there are sizeable Portuguese-speaking (Lusophone) populations on every continent (I can’t give you figures for Antarctica, but I’m sure we’ve made it there!) of our beautiful planet.

The Portuguese language is my livelihood and my passion, so allow me to give you a guided tour of the Portuguese-speaking map of the world.

How did Portuguese spread?

How, you may well wonder, did a language born in a small western European country become spoken worldwide, and the sixth most spoken language in the world?

The presence of Portuguese in Brazil, Africa and parts of Asia was down to Portugal’s colonial expansion between the 15th and 19th centuries, but that’s not the only reason Portuguese reached so far.

A lot of its spread has been down to different periods of mass migration over the years. Portuguese men and women leaving their country of birth, whether in search of economic affluence, escaping a hostile political climate or just in search of pastures new has been a pattern that’s been repeated throughout modern history.

Portuguese migration is a phenomenon that shows no sign of stopping, with more than two million people leaving Portugal, a massive 20% of the population, leaving the country in recent years. This means that Portugal is officially the second country in Europe with the most immigrants, and is suffering the consequences of mass emigration.

All of these periods of migration to different corners of the planet combined mean there are one hundred million people in the world with Portuguese ancestors, many of whom still speak their ancestor’s native tongue, or a creole. Today there are approximately 215 to 220 million native speakers and 250 million total speakers.

Let’s have a look at how they’re divided up.

There are more than 12 million Portuguese speakers in Europe, despite the fact Portugal itself only has a population of just over 10 million.

France has long been the main European destination for Portuguese migrants, and there are well over a million speakers of the language currently living in the country. There are also sizeable diasporas in Germany and the UK.

The population of Portuguese speakers in the northern half of the Americas is estimated at roughly 2.5 million, and this figure is growing.

This is made up of both immigrants from Portugal itself, who have been emigrating to the US and Canada since they were first colonised by Europeans, and immigrants from all of Portugal’s former colonies.

Did you know that Portuguese is the most spoken language on the continent of South America? Brazil’s huge size and population mean that there are more speakers of Portuguese than Spanish, despite the number of Spanish-speaking countries.

There are 170 million Portuguese speakers in this part of the world. Brazilian Portuguese is very distinctive and is the most spoken variant of the language.

Angola, Mozambique, Guinea-Bissau, Cape Verde, Sao Tome and Principe and Equatorial Guinea are all ex-Portuguese colonies where a variant of the Portuguese language is still spoken. There are roughly 16.5 million Portuguese speakers in Africa, making it the continent with the second largest Lusophone population after South America.

In 1992 these countries formed an organisation known as PALOP which stands for African Countries of Portuguese Official Language (Portuguese: Países Africanos de Língua Oficial Portuguesa) to promote development, culture and preservation of the language.

There are close to 400,000 Portuguese speakers in Asia, the majority of them concentrated in the ex-Portuguese colonies of Macau and East-Timor, with the language dying out in other ex-colonies, such as Goa, in India.

But would you have guessed that the largest population of lusophones in Asia is actually in Japan? There are over 300,000 Brazilians, mostly return migrants of Japanese descendency, living here.

The main immigration of Portuguese people here began after the second world war, and there are over 50,000 Portuguese speakers living in the country today, with the largest population in Sydney.

Did you have any idea Portuguese was such a widely spread language? Share this article with your network and let them know also.

5 Gifts for the Portugal Lover in Your Life 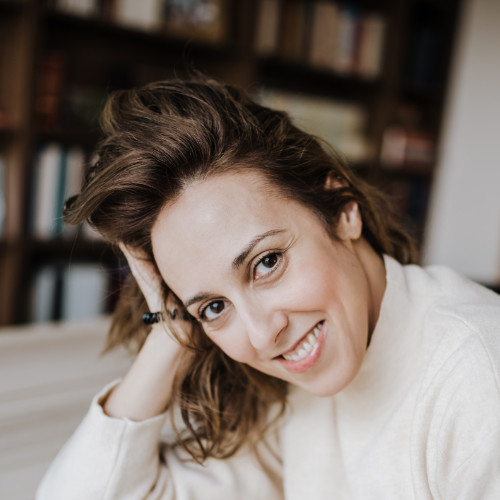